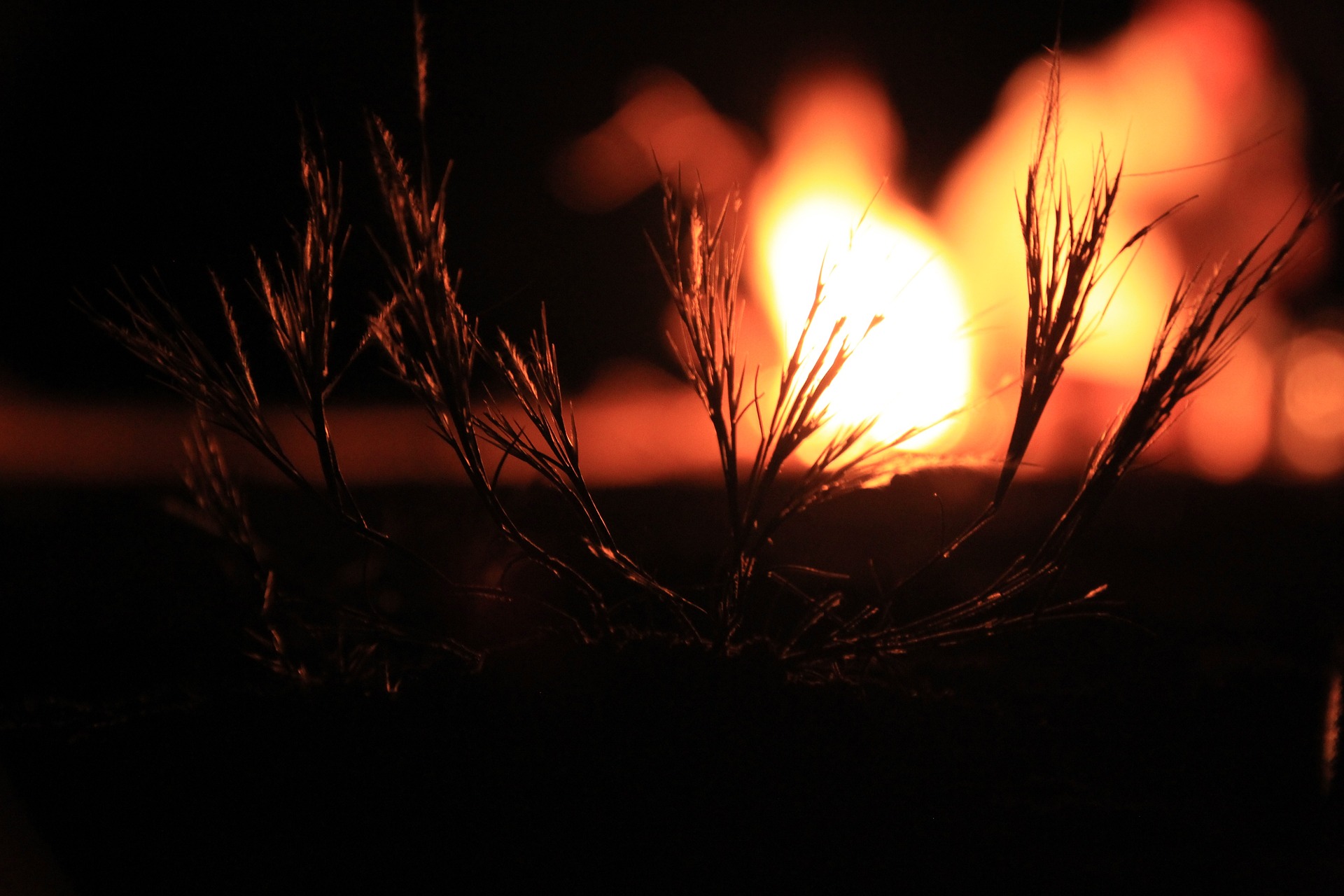 MENDOCINO CO., 6/13/17 — Now that fire season is back, it’s easy to remember how quickly devastating fires spread around Lake County in the summers of 2016 and 2015. Some of those fire, including last year’s “Clayton Fire” in mid-August, were the work of a single arsonist, who CalFire investigators tracked over two years and have linked to 16 blazes in the area. 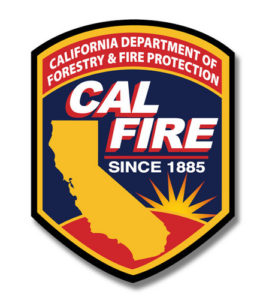 A recent Sacramento Bee article takes an investigative look at how Cal Fire conducted the investigation, and the difficulty of tracking wildland arsonists, in an story titled, “16 fires before the big one. Victims say Cal Fire waited too long to make arson arrest.” You can read more of the story below, and here’s the link to the whole thing.

(We’ll be trying to keep you updated on any fires happening this season; please send us tips at [email protected] or on Facebook.)

Cries of “String ’im up!” and “You’re going to hell!” erupted outside a Lake County casino on a smoky afternoon last summer, as state firefighters unveiled a poster-size mugshot of an arson suspect accused of burning hundreds of buildings two days before.

What arson investigators didn’t tell the crowd of Clayton Fire evacuees was how well they knew the suspect.

They had been closely tracking Damin Pashilk, 41, for two summers as he allegedly set at least 16 Lake County wildfires before the one that erupted in the town of Lower Lake on Aug. 13. One of the fires Pashilk is accused of setting destroyed a home less than a week earlier. Investigators had been tailing him so closely they called that fire in to local firefighters. It was the second time in three days that they had radioed in a fire Pashilk allegedly had set.

After those fires, a prosecutor was readying a search warrant in anticipation of arresting Pashilk, but state arson investigators didn’t put him in cuffs until two days after the devastating Clayton Fire erupted. The fire burned 300 buildings, torched nearly 4,000 acres of grass, brush and trees, and cost California taxpayers millions of dollars in firefighting expenses.

Thanks to Kym Kemp for the reading suggestion!