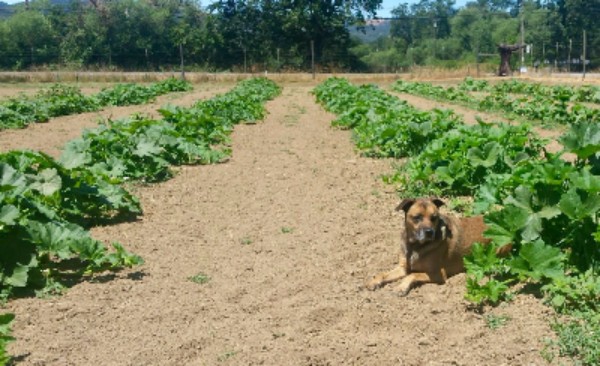 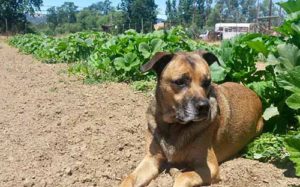 North Coast Opportunities, the Mendocino Food Policy Council, and the City of Ukiah will host the event, which is part of a technical assistance program called Local Foods, Local Places, funded by the Environmental Protection Agency, the U.S. Department of Agriculture, the Department of Transportation, Housing and Urban Development, the Centers for Disease Control and Prevention, the Appalachian Regional Commission, and the Delta Regional Authority. 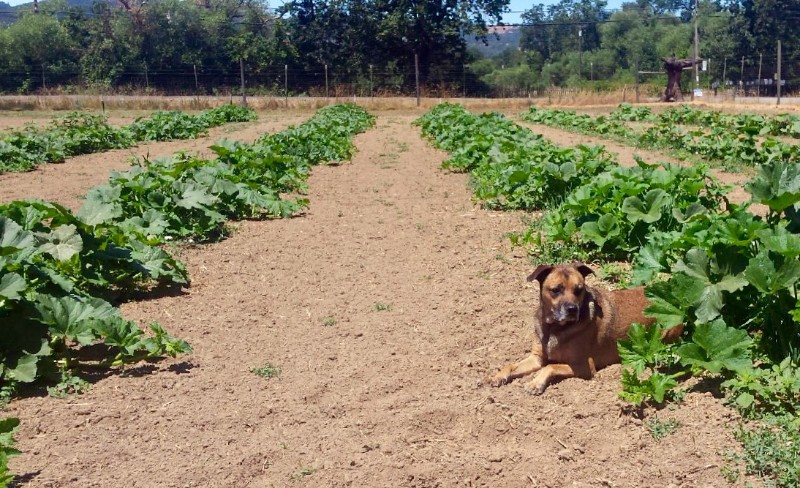 Thought the local place in question is Ukiah, the first place the consultants from Washington will visit is the kitchen at the Little Lake Grange in Willits. Scott Cratty, manager of the Ukiah farmers market, explained that one of the items that will be addressed at the workshop is preserving agricultural lands and encouraging food production, particularly on lands devoted to what Cratty referred to as the “dominant monoculture” of local vineyards. He noted that he hopes for “generic help from Washington about better land use overall,” such as how to create permanent agricultural preserves and requiring developers to take certain measures to protect arable land.

Another issue on the agenda is the possibility of starting a community commercial kitchen in Ukiah. “There are all kinds of basic food things that nobody makes in Mendocino,” he said, envisioning a place where farmers market vendors could turn their unsold produce into ingredients for someone else’s product.

The workshops will be held on Wednesday, June 28th from 5:30pm to 8pm at the Alex Rorabaugh Center conference room at 1640 South State Street in Ukiah and Thursday, June 29th from 9am to 4pm at the Community Foundation at 204 South Oak Street in Ukiah. Lunch will be provided on Thursday. Cratty described Wednesday’s event as “a wide-open community forum,” and Thursday’s session as an opportunity “for those who are inclined to really roll up their sleeves and help develop detailed work plans.”