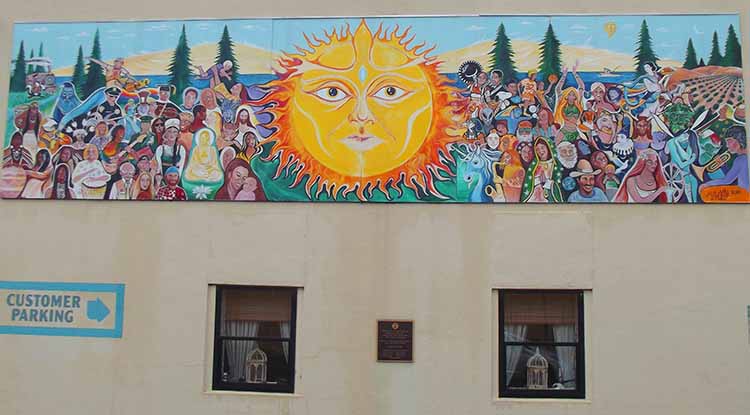 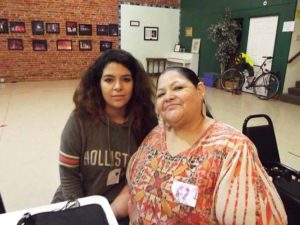 UKIAH, 2/4/2017 — The process for figuring out what to do with Ukiah’s new public art policy has begun. On Thursday night, about 20 artists and people who love art gathered at Mendocino Ballet in Ukiah for a community input forum about getting murals onto city property. Attendees spoke about their experiences with public art, which ranged from being touched by Girl Scouts who donated cookie money for a project, to restoring graffiti at the site of the 1969 occupation of Alcatraz.

Last summer, the Ukiah City Council adopted a policy clarifying the application process for artists wishing to exhibit their work on city-owned property. The policy did away with a $600 fee that was previously imposed on artists who wished to display their work on city-owned grounds. But it also established a requirement for a design review board, which is responsible for considering the criteria and location for proposed artwork. The review board, which is not yet formed, will then make recommendations to the city planning commission, which is tasked with reviewing and approving proposals before artwork can be installed on city-owned property. The mural project would be the first artwork to go through the process established by the public art policy. 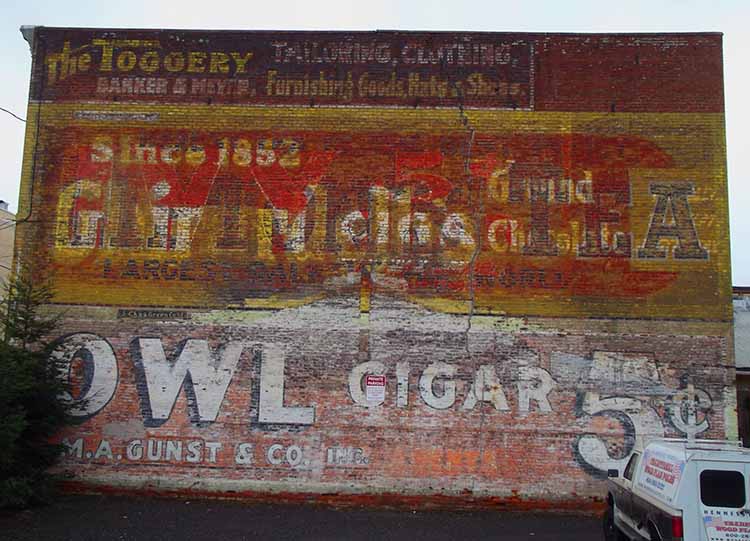 Mural on the back of McNab's store 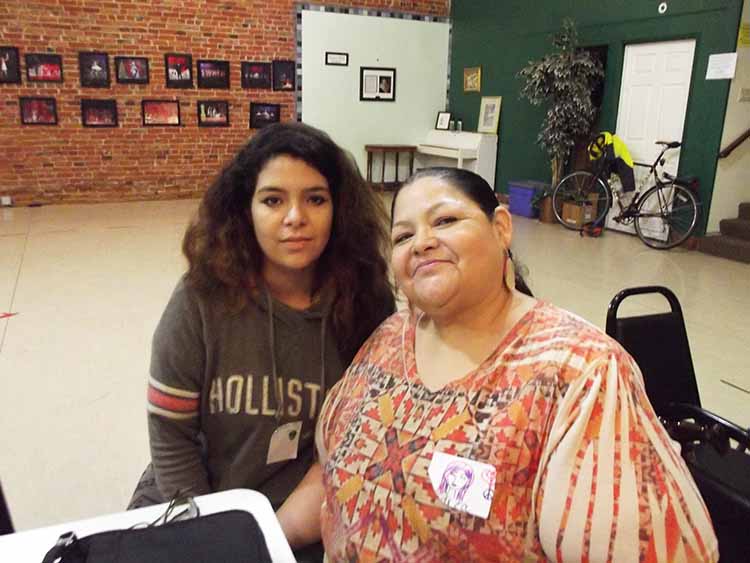 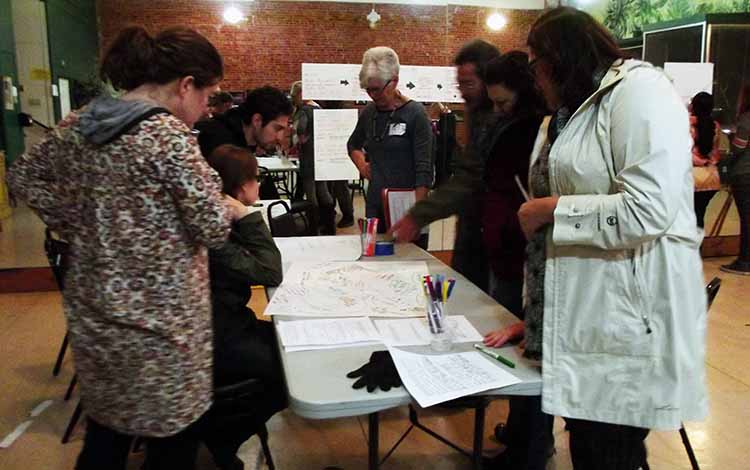 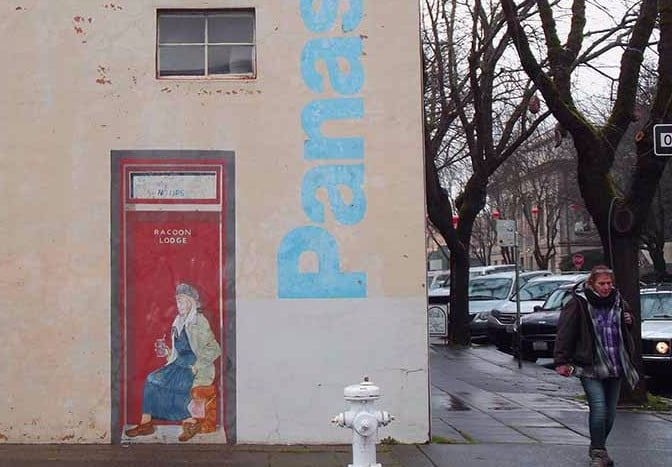 Establishing the criteria for artwork is what community members began to do on Thursday night.

Other goals were brainstorming potential sites and community resources, such as businesses that might be willing to provide installation services or lend equipment to projects.

There was also money involved. Alyssum Wier, executive director of the non-profit organization Mendocino County Arts Council, told attendees that she was preparing to apply for a California Arts Council local impact grant, which would double the amount of money raised by the community to pay artists for their work. The deadline for the grant application is February 15. Wier said that about $7,000 has been raised locally, under the fiscal sponsorship of another non-profit organization, Art Center Ukiah. Thursday’s forum focused on murals because, Wier explained, “Paint is cheap, can cover a lot of space, and we don’t need insurance.”

She told her listeners that public art creates conversation, which creates community, and shared a quote from French general, dictator and emperor Napoleon Bonaparte before the brainstorming began: “Ten people who speak make more noise than ten thousand who are silent.”

Many of the people present had experience with public art. Armand Brint, the former poet laureate of Ukiah, was the director of Mendocino County Rural Murals for ten years. This was a project that hired professional artists to work with at-risk youth on large public murals or mosaics through Mendocino County Health and Human Services, Community Health Services, and Alcohol and Other Drugs Youth Prevention Services. Before Rural Murals was defunded, Brint said local kids worked on about 40 murals, including the one on Church Street just east of State Street. Elizabeth Raybee, who led the project to build a mosaic called “Mendocino County, the Good Life,” recalled a troupe of girl scouts who donated $200 of their cookie money to the project.

Other attendees spoke of their experiences with public art in a historical context. Local artist Sandra Hernandez, 20, described climbing on a scaffold at Alcatraz, to restore the art and graffiti made by American Indian Movement activists who occupied the island in 1969. Hernandez’ mother, Andrea Road Traveler Longoria, spoke to The Mendo Voice about how she and her own mother and sister were part of the Alcatraz occupation when Longoria was 7 years old. “At first it was fun,” she said. “But in the end, it was scary, with Coast Guard cutters going around the island like sharks.” Longoria had been on the island about a month, until the water was cut off and food started being rationed. At the end, she said she had been without food for about a day and a half, so the foil-wrapped potato she received on the tugboat that removed her from the island “was the best potato ever, no butter, no salt, nothing.” The sight of her daughter climbing a scaffold on the grounds of the occupation last June made her weep and think about her mother, Sagebark Road Traveler, who passed away some years ago. Hernandez plans to return next June to continue work on the restoration.

Social justice was an important theme for the members of the public who participated. Subjects they would like public artwork to address included diversity, sanctuary, ritual, botany, local enterprise, including marijuana growing and bookkeeping, and wildlife, among many others. Locations they thought might be possible sites for public artwork included the conference center, parks, the city-owned pool, and City Hall.

The next steps will be applying for the grant, and drafting a call to artists. After selection of the artists by a panel that is not yet formed, the public art policy review process will begin. Wier hopes to unveil a mural somewhere on city-owned property by June of 2018.