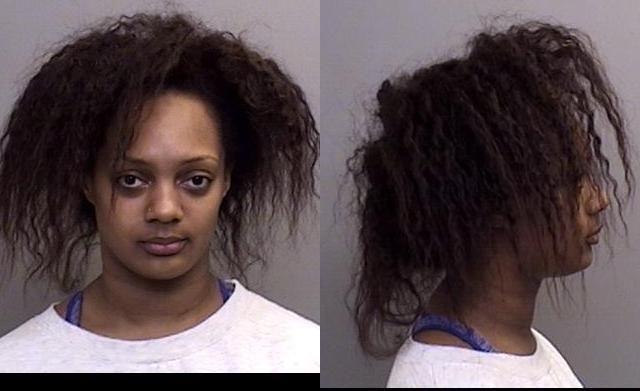 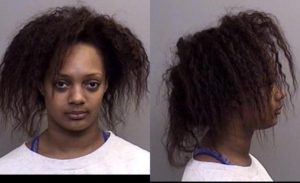 MENDOCINO Co., 1/16/17 — The following is a press release from the Mendocino County Sheriff’s Office. The Mendocino Voice has not independently verified the information in this sheriff’s press release. All people are presumed innocent until proven guilty.

Synopsis:
On 01-13-2017 at approximately 1:10 AM, Mendocino County Sheriff Deputies were dispatched to a report of an arson that had just occurred inside a residence in the 44000 block of Pacific Woods Road in Gualala, California.

An adult female reported the fire had been extinguished with the help of friends and fire and medical personnel were not needed.

On 01-12-2017 in the evening hours, the adult female caught Scott attempting to make unauthorized purchases with a business client’s credit card.  The adult female and Scott engaged in an argument regarding the fraudulent purchase attempts.

Just prior to going to bed for the night, the adult female instructed Scott to burn some cardboard boxes in the wood burning stove before she went to sleep.

On 01-13-2017 at approximately 1:00 AM, the adult female awoke to a large amount of smoke in her residence and went downstairs discovering a large column of fire.

The adult female found several cardboard boxes had been stacked on top of each other which were on fire, creating flames about six feet in height.  There were additional cardboard boxes on the kitchen floor that were also on fire.

The adult female observed Scott walking away from the fire carrying luggage.  When confronted about the large fire in the home, Scott said she was told to burn the boxes and then exited the residence.

The adult female and a friend extinguished the fire.  Scott returned to the residence a short time later, kicking the front door open, causing damage.  Scott began flailing around wildly and screaming in the residence until she was forced to leave the residence and the Sheriff’s Office was contacted for assistance.

Sheriff’s Deputies arrived and investigated the reported arson.  Deputies found significant damage caused by the fire and smoke.  A search of the area was conducted but Scott was not located.

On 01-13-2017 at approximately 4:45 AM, Mendocino County Sheriff’s Deputies were dispatched to a reported suspicious person in the 43000 block of Iversen Road in Gualala, California.

Deputies were advised a female subject was knocking on doors requesting a ride out of the area.

Deputies arrived, contacting Scott and placed her under arrest for violation of 451(b)PC (Arson of inhabited structure).

Scott was subsequently booked into the Mendocino County Jail where she was to be held in lieu of $100,000.00 bail.