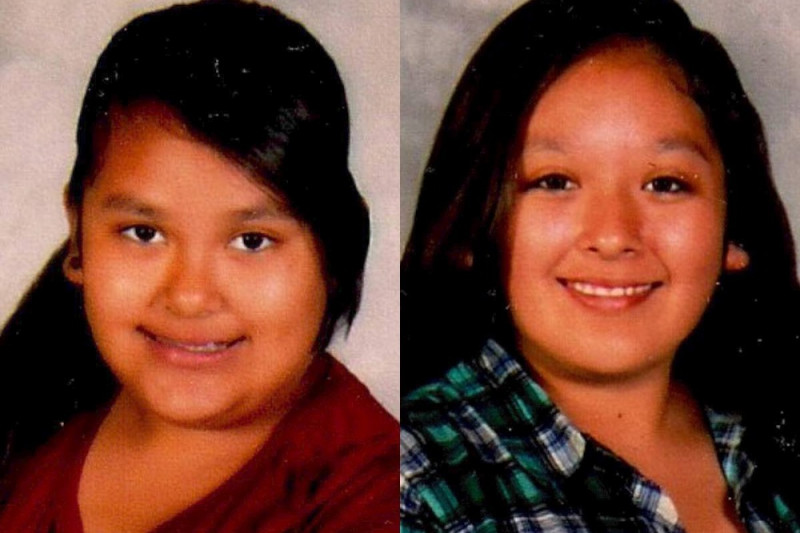 Saira and Alexia Cazares died in a fire in Manchester. 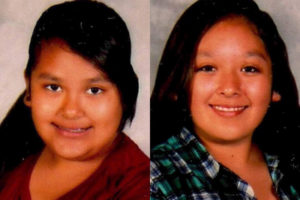 Saira and Alexia Cazares died in a fire in Manchester.

The cause of the fire remains under investigation.

A memorial mass in remembernece of the girls will be held
Wednesday, Dec. 28 at 3:00pm, at Saint Aloysius Catholic Church in Point Arena. A novena will be prayed starting the next day at 7:00pm, also at St. Aloysius. The community is invited to participate.

The following the the press release from the MCSO has the additional information from the coroner’s division at the bottom.

Synopsis: On 12-13-2016, at about 1:40 AM, a member of a family residing at a residence on Biaggi Lane in Manchester awoke to the sound of smoke alarms sounding. He found the residence was filled with smoke, and on fire and alerted other sleeping family. Some family members were able to get onto the roof and jump to safety,while others were able to crawl out. Once outside of the residence, which was now fully engulfed in flame, the family could not locate two children, who were believed to still be in the house. Due to the complete involvement of the structure by fire, re-entry was impossible.

911 was called and members of the Redwood Coast Fire Department arrived to find the house engulfed in flame. They immediately began attempting to enter the residence and extinguish the flame. South Coast Fire, North Coast Fire, Timber Cove Fire, Elk Fire, and Calfire, along with ambulances of the Coast Life Support District also responded with personnel and equipment.

The fire was extinguished and Mendocino County Sheriff’s Investigators, assisted by investigators from The State Fire Marshall’s Office and CALFIRE are currently investigating the incident.

It is believed two children perished in the fire, and the search of the remains of the structure is underway.

The cause and origin of the fire remains under investigation at this time.