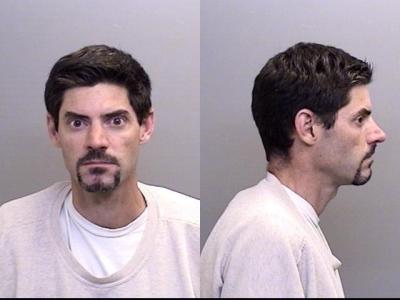 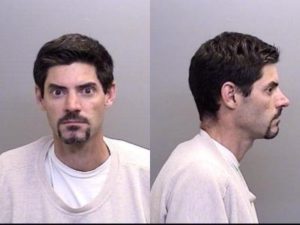 MENDOCINO Co., 12/16/16 — This latest press release from the Mendocino County Sheriff’s Office is a reminder of why it’s always good to have a house-sitter. It seems a pair of people were allegedly living in a man’s house, in Manchester, while he was away — and had been for up to three months. 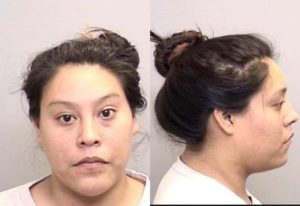 Synopsis:
On 12-11-2016 at approximately 12:25 A.M., Mendocino County Sheriff’s Deputies were dispatched to a reported trespass in the 42000 block of Alta Mesa Road in Manchester, California.  Deputies responded and contacted the reporting person, a 63 year-old adult male.

Deputies initiated an investigation into the incident and determined that three individuals unlawfully entered and occupied the residence for approximately three months.  The adult male also identified multiple items of property as missing from the residence with a valued loss of approximately $20,000.00 total.

Throughout the course of the investigation, Deputies were able to positively identify Skiela Laiwa as one of the three persons responsible for burglarizing the residence.  Deputies recovered a portion of the stolen property at a nearby marijuana grow site belonging to Ryan Moores.

On 12-12-2016, Deputies contacted Moores and Laiwa in the 44000 block of Noyo Way in Manchester, California and arrested them without incident.