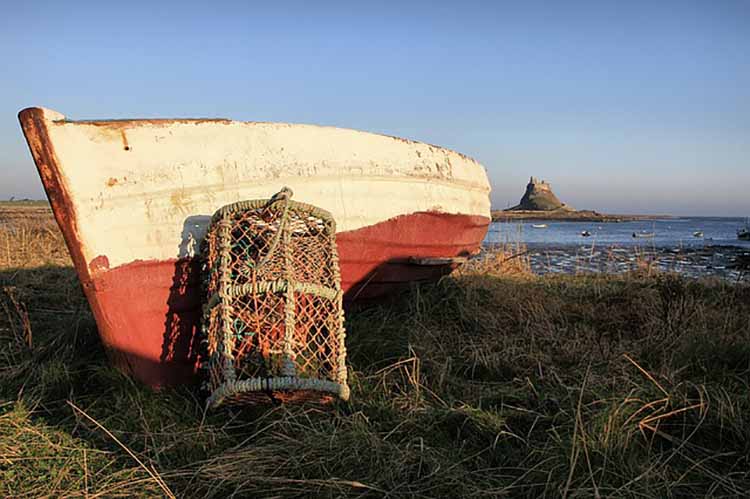 MENDOCINO Co., 12/30/16 — As the Dungeness crab fishery in Northern California was opening up, crab fishers learned they would be getting lower prices for their catch than expected. Crabbers in Humboldt’s District 7 went on strike. On December 30 they were joined by crabbers up and down the Pacific coast, from Washington State to Bodega Bay. Here’s the full press release, from the Humboldt Fishermen’s Marketing Association:

Dungeness crab fishermen continue to tie up in support of the $3.00/per pound price for Dungeness crabs in California, Oregon and Washington State.  The $3.00 price had been being paid for all crab deliveries in California and Southern Oregon since November 15, 2016.  On or about December 22, 2016, Pacific Group announced their intention to reduce the ex-vessel for crabs by .25 cents to $2.75 effective Monday December 26, 2016.  District 7 fishermen refused the lower price drop and tied up their boats.

As of today, fishermen from Westport, WA to Bodega Bay, CA are on strike. In the ports of San Francisco and Half Moon Bay, those boats will tie up at mid-night tonight.  They are presently fishing for $3.00/pound or more for their crabs.

No action or progress is expected over the New Year’s holiday.  Small and medium sized fish companies are anxious to resume buying crabs at $3.00, but are unwilling to risk buying crabs if Pacific Group is successful in lowering the price.