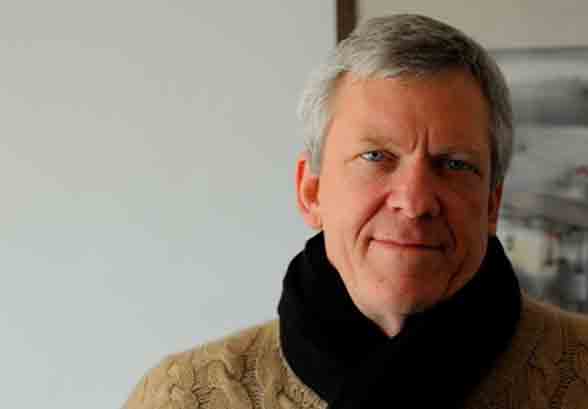 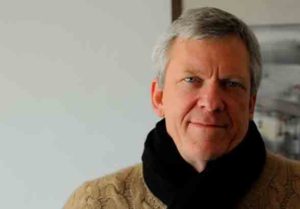 Here are the details from the press release:

Mendocino County Public Broadcasting is pleased to announce the appointment of Jeffrey Parker, a veteran newsman, media pioneer, publisher and social entrepreneur, as Interim Executive Director and General Manager of KZYX radio.  Parker will take up the post on December 1, succeeding Diane Hering.

At its next meeting in early January, the KZYX board plans to vote to make Parker a formal offer of the position of permanent Executive Director and General Manager.

A native of Santa Rosa with lifelong family ties to Mendocino County, Parker served two decades as a news agency reporter in New York, Washington, Beijing, Hong Kong and Taipei before co-founding an independent publishing company and dedicating many years to fostering sustainable, community-focused healthcare services in China and India. Parker resided mainly in China from 1990 until early 2016, when he returned to his roots with a desire to find new channels of service.

“With rich experience as a reporter, editor, newsroom manager, publisher and nonprofit community advocate, Jeffrey brings unique experience to our mission of serving Mendocino County with first-rate news, public affairs, music and community programming,” said MCPB board president Meg Courtney. “He’s a longtime friend of KZYX, having listened daily in Shanghai via our webstream and Jukebox archive and supporting the station as a sustaining member.”

“KZYX plays an important role in Mendocino County, keeping listeners informed and entertained, and providing a forum for exchanging ideas about the important issues affecting us all,” he said. “It’s a privilege to join the team. I look forward to working with staff and the board as we build on the station’s successes and discover new ways to serve our community.”

Parker majored in Geography and Chinese/Asian Studies at UC Santa Barbara and Journalism at Columbia University, with gap years for intensive immersion in German in Bamberg, (West) Germany, and Chinese in Taipei, Taiwan. His career falls into three long phases – news reporting, news service innovation and community advocacy – each relevant to community broadcasting.

In 1985, he was recruited in New York as a reporter/editor by United Press International, which posted him to its Washington world desk in 1989, and then to Beijing as correspondent in 1990. He joined Reuters news agency in 1992, serving as correspondent in Hong Kong, deputy bureau chief in Beijing, then bureau chief in Taipei, where he also oversaw the Reuters Chinese Language News Service, always upholding the highest standards of journalistic quality and freedom from bias across the Reuters print, broadcast, digital and professional services.

In 2002, Parker left Reuters to co-found an independent news company in China, launching what would become the leading professional news magazines for eye doctors in China and India. In each country, these sister publications overcame prohibitions on foreign-owned news media, and provided doctors with a fresh new path to international learning and professional development.

Parker relocated from Shanghai to Elk, CA, earlier this year.