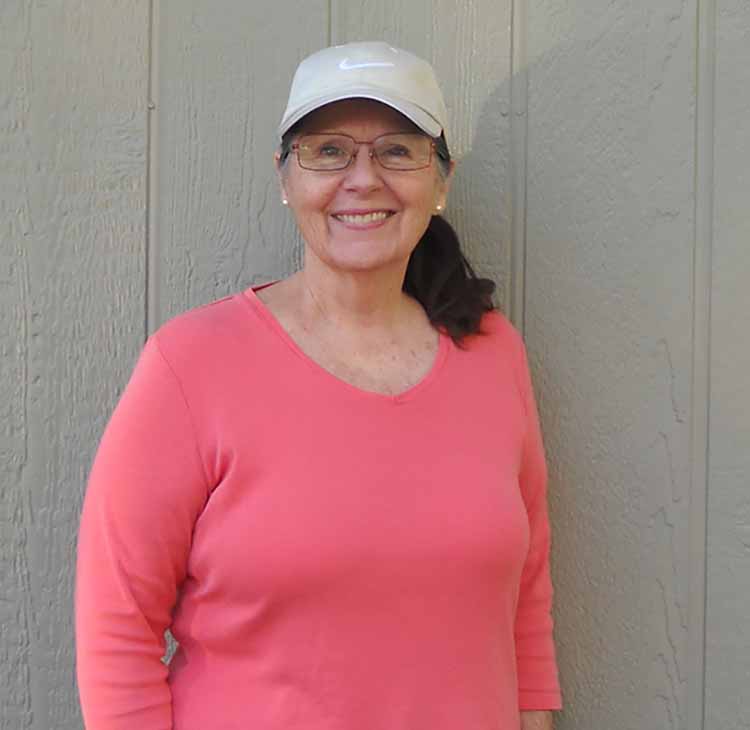 UKIAH — The Ford Street Project in Ukiah recently won a two-year $200,000 Emergency Solutions Grant for its Homeless Information Management Information System (HMIS) and indirect costs at the shelter on the north end of town. Because the state uses data from HMIS and the annual point in time count to determine how to distribute money to organizations serving the homeless, this could lead to larger awards in the future.

The Emergency Solutions Grant is a federal award that is distributed by the state in a competitive process. However, Ford Street Project’s Executive Director Jacque Williams explained that this year, the competition was a little less fierce than it has been in the past. Due to a re-organization in how the funds are distributed, small rural non-profit organizations like the Ford Street Project are no longer required to compete against larger more well-funded organizations that have the resources to apply for grants. She recalled that prior to this year’s re-organization, she also had to compete against “entitlement communities,” or those that automatically receive funding without applying for it, in part because they have the administrative capacity to document their activities and report them regularly. That, Williams declared, “is not a fair fight at all.”

The grant she got will not go towards the emergency winter shelter, though Williams said she may be able to help fund applicants for temporary jobs there and create job descriptions for them. Last year, the Ford Street Project lent mattresses to the temporary emergency shelter on Mazzoni Street in Ukiah.

But she can only spend the money on the project she defined in the application, which was 133 pages long and consisted partly of what she characterized as a “data dump.” Instead, the project she will fund with the award is the currently existing shelter. “We are limited by the size of our buildings,” Williams said, so she does not expect to increase the number of people the Ford Street Project serves. Rather, she went on, “we’ll be able to do more, [and] staff will be paid more appropriately.” She also plans to increase secondary services like training and case management. 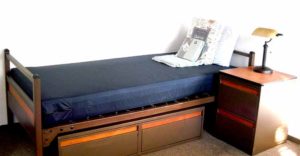 At the Ford Street Project there are 18 beds in the adult-only shelter, three family rooms, and 12 two-bedroom apartments that serve as transitional housing for homeless families. The Ukiah Valley Medical Center also sponsors respite rooms, where a homeless person can recover after surgery or receive proper care for a wound. This unit was also occupied by a homeless woman for a period of time after she gave birth, until she was able to find housing.

Government agencies hesitate to award funds to organizations that have not already secured money from other government agencies. So a certain amount of work at non-profits consists of “leveraging funds,” or convincing state and federal agencies that the community and local government already support a project (and vice-versa). This year, the Ford Street Project also has a $115,275 contract with the county to provide emergency shelter, drug and alcohol counseling, and capacity building to General Assistance clients. General Assistance can be a few hundred dollars a month during a rough patch, or it can include a whole range of social services, from mental health treatment to housing.

One of the capacity building components, Williams specified, is funding a housing case management position. “Every year, we have to figure out how to fund” this position, she said. Rather than being a shelter worker, the housing case manager focuses on moving people out of the shelter, by helping them fix their credit or fill out a rental application.

Because she works with families, Williams encounters people tackling a range of complications, from trying to get camping citations dismissed, to figuring out if a feverish baby needs a bowl of soup or a trip to the emergency room.  “Many of us have our own little family tribes that circle us,” she reflected, but “many of those who are homeless don’t have that.”