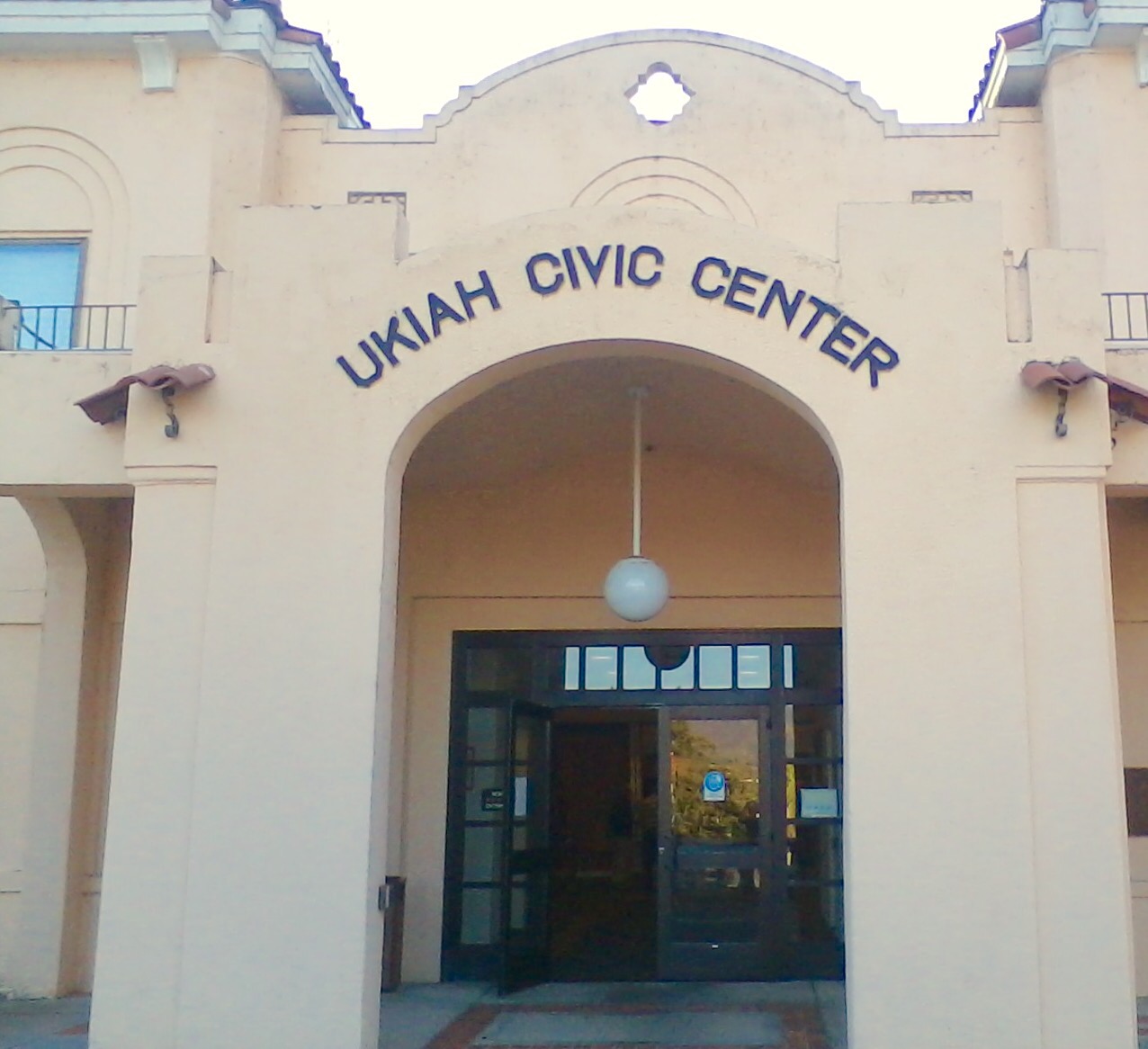 The Ukiah city ordinance, which would amend Chapter 8 in Division 6 of the Ukiah City Code, states that “All processing and distribution of medical marijuana within city limits shall be subject to the provisions of this Chapter,” including delivery to patients and indoor cultivation of plants “for production of processed marijuana to dispense to patients.” Dispensaries would be permitted in the commercial, manufacturing, downtown, and planned development combining zones. Off-site dispensary cultivation would only be permitted in zone M, the manufacturing zone.

Commission Chair Michael Whetzel pointed out that, if Prop 64 passes, the city would get no revenue from cannabis sales at medical dispensaries, which the Ukiah City Council declared a public nuisance in 2007. Vaughn confirmed that, while recreational cannabis would be subject to tax under Prop 64, the medical variety would only be subject to a state excise tax, which means the city would only receive permit application fees and sales tax on any other retail items offered at the dispensaries.

Commissioner Christopher Watt asked if there is currently a market demand for legally obtained medical cannabis. Brown and Mulheren both replied that, while obtaining the material illegally is no problem, their research indicates that demand exists for a legal option. Commissioner Mark Hilliker contributed the information that he had encountered several patients from Ukiah while he was on a fact-finding mission to a Hopland dispensary.

During the public comment period, Teri Johnson, owner of Compassionate Heart dispensary, located a block outside Ukiah city limits, spoke about her own experience. She estimated that about half of her over 10,000 patients live within city limits.

Commissioner Laura Christensen expressed concern that, if recreational cannabis becomes legal, the ordinance would open the door to recreational sales. She also questioned the wisdom of bringing the ordinance before the Commission before the election, asking, “are we afraid of something happening?” if city regulations were not in place quickly.

Vaughn answered the first question, saying state law allows municipalities to ban recreational cannabis altogether. Mulheren said she was not in favor of implementing an ordinance in a hurry, but she and Brown both spoke strongly in favor of retaining as much local control as possible. “Failing to plan is planning to fail,” remarked Brown.

Whetzel and Mulheren sparred for some minutes over the merits of amending the downtown zoning code to allow dispensaries within 250 feet of a youth-oriented facility, and how far business regulations should go in general. Mulheren said that, in her opinion, the code, which Whetzel was instrumental in drafting, “was not meant to be a historical endeavor.” She declared that she would not expect her own business, a downtown insurance office, to be subjected to special regulations if she chose to conduct a youth-oriented activity on the premises.

State law requires dispensaries to be located 600 feet or more from a school, but is silent on the topic of other youth-oriented facilities, such as public parks, churches, and licensed daycare providers. Mulheren, a woman in her 30’s with two daughters, sounded a possible shift in generational priorities when she said she was “not worried that my kids are going to go get high,” with a dispensary in the area. This was disputed during the public comment period by a citizen named Susan Bolling, who asked the Commissioners to balance the needs of adults with the safety of children by expanding the distance between dispensaries and youth-oriented facilities. Bowling added that she voted in favor of medical cannabis and planned to vote yes on Prop 64. The Executive Director of First Five, Roseanne Ibarra, simply requested a setback of 600 feet. First Five is a non-profit child advocacy organization whose members have spoken before the Board of Supervisors about the adverse effects of drug use on children and developing fetuses.

Pinkie Kushner, another member of the public, suggested including libraries and museums in the setback zone, and expressed the opinion that the prohibition on consuming cannabis on-site should include ingestion. “And ingestion would be by pill, or by suppository,” she specified. “It would be by any means.”

Other concerns revolved around what kinds of hours would be most amenable to working people. Michael Rubenstein, also of Compassionate Heart, said the facility is open from 10-7, to accommodate patients who rely on public transportation or work late.

After agreeing not to revise the ordinance, which has been revised once already, the Commissioners decided to send it to the City Council, with a number of recommendations, which are advisory only. The recommended changes are: Amending the definition of youth-oriented facility to include libraries and museums; increasing the linear distance from such facilities to 500 feet, though the distance from schools will remain at 600 feet, as per state law; making the hours of operation 9am-8pm; sending permit renewal notices; specifying that permit applicants need to get all state licenses before getting a city permit; limiting the number of permits to five, with strong language that these permits will not turn into recreational use; and requiring that dispensary use permits come before the Planning Commission. The Commissioners also agreed to require compliance with fire codes, though Rubenstein pointed out that business owners can’t get insurance without it.

The motion to recommend the ordinance passed, with Commissioner Christopher Watt dissenting.