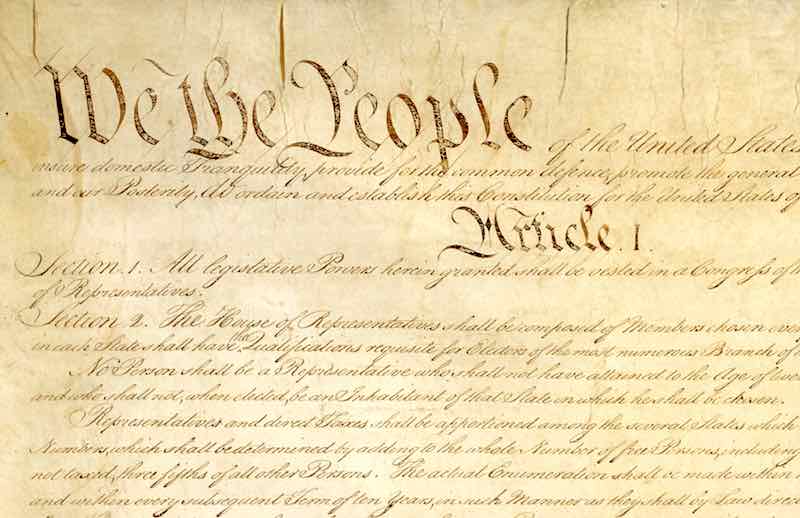 This week the California Supreme Court declined to hear an appeal in an ongoing lawsuit between the City of Eureka and The North Coast Journal. The decision effectively affirmed the Journal’s and the public’s right to access police videos from the city’s patrol vehicles, in the process establishing a statewide precedent that such videos are not confidential.

The Journal’s Thadeus Greenson explains the case, which began over a 2012 incident involving a 14 year old boy, in this article. It begins:

The California Supreme Court has decided not to reconsider a recent appellate ruling establishing a statewide precedent that police arrest videos cannot be considered confidential officer personnel records and shielded from public view.

The court’s decision may put an end to a more than two-year battle between the city of Eureka and the North Coast Journal over public access to a video depicting the arrest of a 14-year-old suspect that led to criminal excessive force allegations against one of the involved officers. The decision also leaves the city liable for the Journal‘s legal costs and fees.

At Kym Kemp’s Redheaded Blackbelt, you can read her summary of the case. She’s also linked to a radio interview with Greenson. Find Kym’s article here.