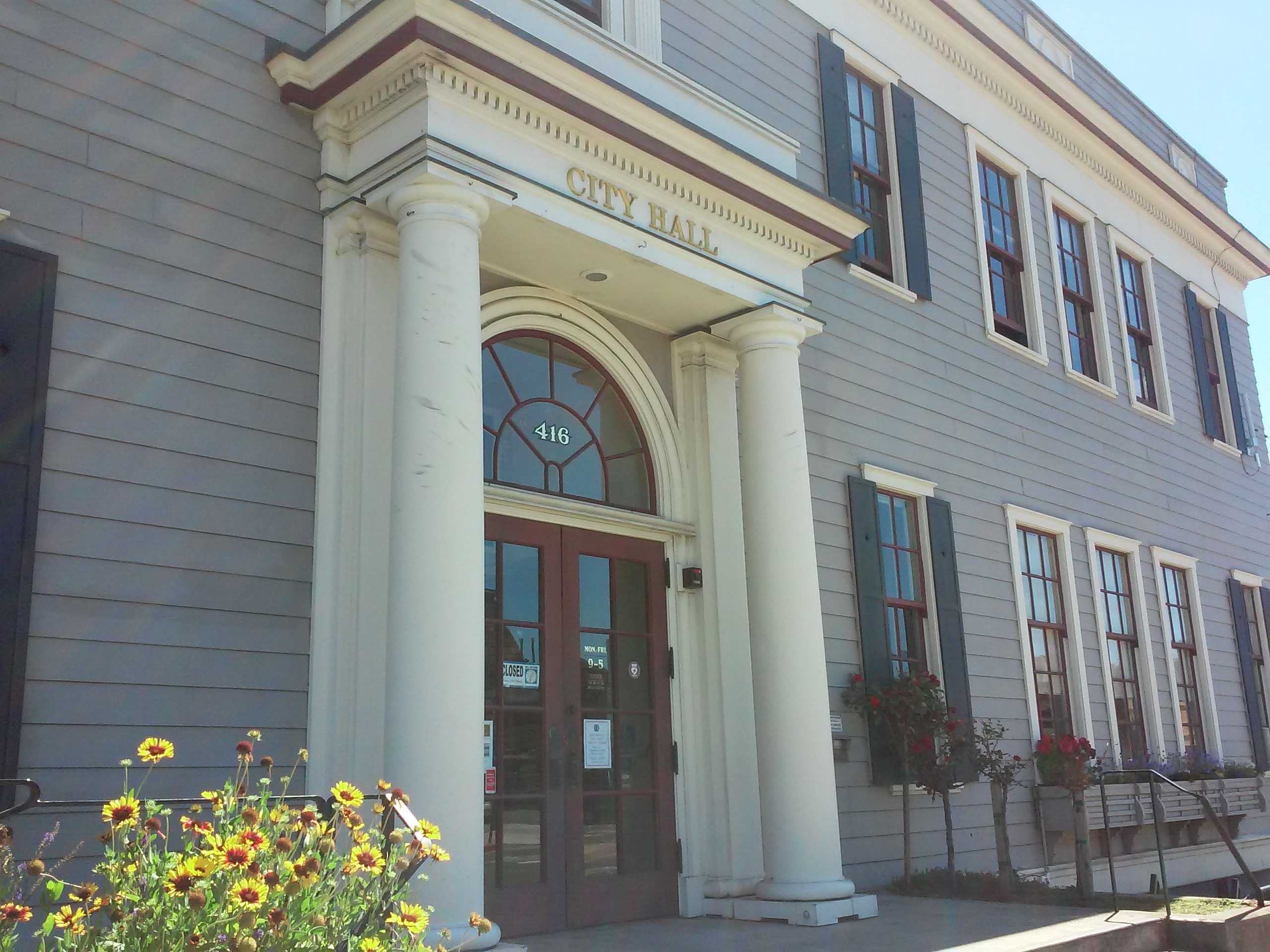 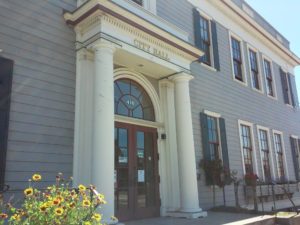 FORT BRAGG — The City of Fort Bragg is in for a competitive council race this year, with two open seats and five men vying for the positions in the Nov. 8 election.

Both councilmen Douglas Hammerstrom and Scott Deitz aren’t running, yet the city was forced to extend the nomination period after no candidates had filed by the August 15 deadline. But by August 19 the county elections office had certified paperwork for five candidates —
Scott Menzies, Will Lee, Curtis Bruchler, Bernie Norvell and Rex Gressett.

The election will likely have as a major theme the controversy over the Old Coast Hotel project, with many Fort Bragg residents remaining divided. In early 2015 the city used $1.2 million from a federal Community Development Block Grant to help the nonprofit Hospitality Center buy and renovate the historic downtown building. Hospitality Center now uses the building to provide transitional housing and other services for the homeless and people with mental health issues.

Critics of the project maintain that it was pushed through without adequate public input. A group of critics has sued the city, attempted to recall Mayor Dave Turner, and campaigned for the Measure U ballot initiative which would ban all social service organizations from relocating into or expanding existing operations in Fort Bragg’s downtown. All of these efforts have ultimately failed, although in June Measure U received 45% of the vote.

The Mendocino Voice spoke with the candidates: 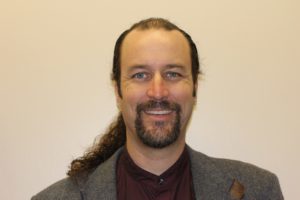 Scott Menzies said his campaign grew out of organizing efforts to oppose the recall of Mayor Turner, and Measure U. Menzies, 44, served in the Peace Corps, earned a Master’s degree in Social Science from Humboldt State, and runs the Perfect Circle Taijiquan martial arts studio in downtown Fort Bragg. Though he identified homelessness as a key issue, Menzies also wants to improve the city’s business climate. He said one way to fix up Fort Bragg’s rundown commercial buildings would be through a commercial space land trust that could acquire the structures, renovate them, and affordably rent them to entrepreneurs. Menzies also supports the establishment of an indoor market offering consignment sales of local, artisanal goods. He said a similar project in Mariposa, California serves as a craft industry incubator. But Menzies believes the key to Fort Bragg’s economic future is improved broadband access, which he thinks would let people do “big city jobs in a small town.” 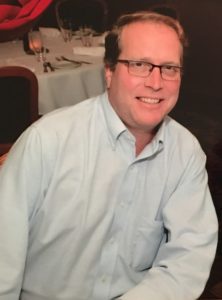 William Lee, 50, said he’s running on a platform of increased government transparency. Lee has owned the Fort Bragg Grille, Teamwork T-shirts and Awards, and Depot Tees, and has worked in human resources at the Mendocino Coast District Hospital for the last ten years.

Lee told The Voice he thinks the Old Coast Hotel project was inappropriately sited and received inadequate public input. He would like to see future development in the city undergo increased scrutiny from ad hoc committees and public forum discussions. Lee said his active role in the local Catholic Church connects him to Fort Bragg’s Latino community, who make up about one-third of the town, and that he would have several Latino members on his campaign committee. 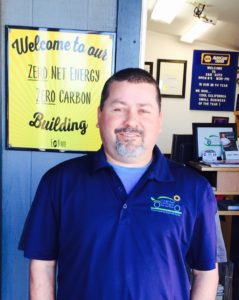 Curtis Bruchler, an Automotive Service Manager at E & B Auto Repair, told The Voice he is “not really a fan” of the Old Coast Hotel project, and that since it opened he is uncomfortable letting his young daughters walk around downtown alone. Bruchler is concerned with government transparency, but he’s also worried about the city’s infrastructure. He said he has unsuccessfully lobbied the city to install traffic calming devices near his home on Maple Street. Bruchler, who has worked as a union plumber and with water utilities in San Francisco and Hidden Valley, also expressed concerns about Fort Bragg’s water system. He said he’s seen pipes being patched repeatedly when they could have been replaced, and that he’s observed slow response times to leaks, even in the summer. 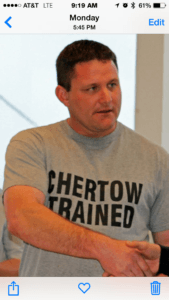 Bernie Norvell, 46, a lifelong resident of Fort Bragg, owns Norvell’s Paint and Garage Doors along with his sister and parents. Norvell said he hears from many people in Fort Bragg who say they “feel disrespected” by the city government, and that they fear some decisions are made by officials without public input. Norvell is calling for the city to “take a step back” and reexamine its vision. 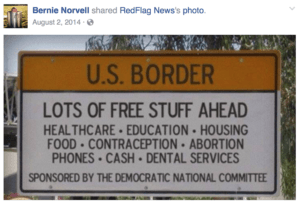 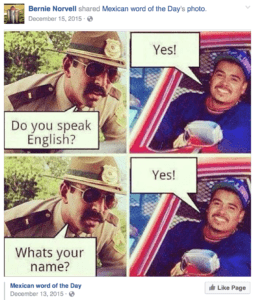 Though he highlights respect in his public statements, Norvell has posted, or reposted, several memes to Facebook mocking various groups, including Mexicans immigrants and food-stamp recipients. One meme
mocks Mexican people for their lack of English skills, another suggest the same group is freeloading off the American government, and a third compares recipients of food stamps to wild animals who, if fed “will never learn to take care of themselves.” 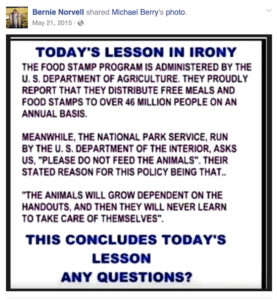 When pressed about these posts, Norvell said that through his 16 years of coaching wrestling and other youth sports, he had worked with Latino youth and that “a lot of the Hispanic kids that I’ve coached had the biggest hearts.” Norvell stated “I don’t have any disrespect for the Latino community.” Norvell also said that, “I don’t think it has anything to do with Latin Americans, but I think our government does give a lot of stuff away to non-citizens.”

Rex Gressett is the candidate who has been the most vocal opponent to the Old Coast Hotel project over the last two years. Gressett, 62, wrote in his Candidate Statement that he has previously had to overcome homelessness and that his current occupation is “writer.” Speaking to the Voice, Gressett stated that he believes city administrators are trying to keep a high percentage of Fort Bragg residents impoverished because it allows them to receive federal funds which they then channel to the “social services industry.” Gressett also said he wants to dismantle the city’s land use and planning rules, which he says “put a monkey wrench in any kind of economic development.” Gresset previously ran for the Council in 2012 against outgoing Councilmembers Hammerstrom and Deitz, and received 14.8% of the vote.