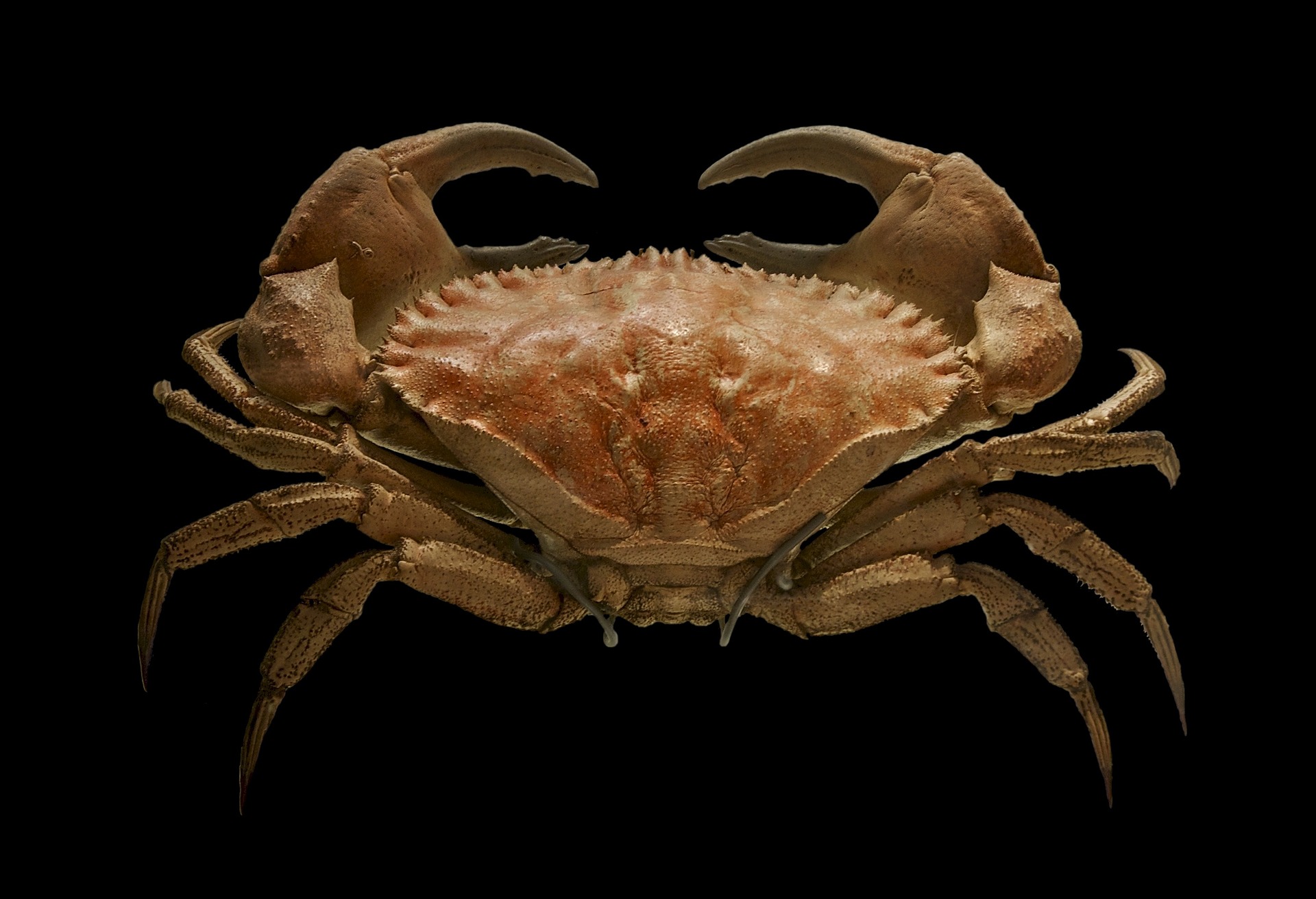 MENDOCINO Co., 5/16/17 — The emergency closure of the Northern California commercial rock crab season, which was set to end today, has been extended by the California Department of Fish and Wildlife (CDFW) due to public safety concerns over potential toxins in the area. The closure covers commercial rock crab fishing from Bodega Bay in Sonoma County to the Oregon border.

The closure comes after state health officials detected high levels of domoic acid in rock crabs found in the region last fall, which can pose health risks and be toxic if eaten. The closure was set to expire today, but CDFW Director Charlton H. Bonham extended the commercial crabbing restriction using a new authority granted to him this year.

The closure will remain in effect until public health agencies have determined there are no longer public health risks associated with rock crabs in the region. CDFW will continue to monitor the levels of domoic acid in coordination with the California Department of Public Health and other relevant agencies to assess when commercial crabbing may resume.

You can read the full CA DFW press release below. Here’s our previous coverage of the domoic acid found last fall that impacting the dungeness crabbing season.

California Department of Fish and Wildlife Director Charlton H. Bonham, under new authority granted this year, has acted to extend the emergency commercial rock crab fishery closure that was due to expire on May 16.

State health agencies determined last fall that rock crabs north of Pigeon Point (37° 11’ N. lat.) to the Oregon border had unhealthy levels of domoic acid and recommended a commercial fishery closure. Subsequently, Director Bonham submitted an emergency rulemaking to close the commercial rock crab fishery north of Pigeon Point. The recreational fishery for rock crab remained open statewide with a warning from the California Department of Public Health (CDPH) to recreational anglers to avoid consuming the viscera of rock crab caught in the closure area. Following the recommendation of state health agencies, the CDFW Director announced on February 10, 2017 that the open area of the commercial rock crab fishery had been extended northward to Bodega Bay, Sonoma County (38° 18′ N. Lat.).

Bonham’s decision today extends the emergency commercial rock crab fishery closure that was due to expire on May 16. CDFW is continuing to work closely with state health agencies to monitor levels of domoic acid in rock crabs and other species not affected by this closure. This closure shall remain in effect until the Director of the Office of Environmental Health Hazard Assessment (OEHHA), in consultation with the Director of CDPH, determines that domoic acid levels no longer pose a significant risk to public health and recommends the fishery be open. CDFW will continue to coordinate with CDPH and OEHHA to test domoic acid levels in crab along the coast to determine when the fishery can safely be opened.

Domoic acid is a potent neurotoxin produced by a naturally occurring marine alga, whose levels can be increased under certain ocean conditions.