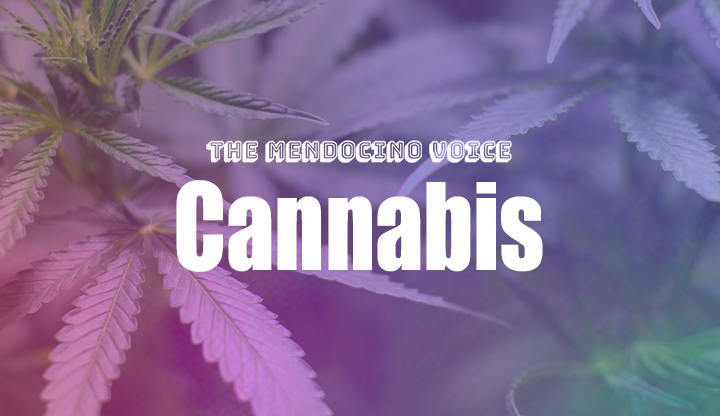 MENDOCINO Co., 3/22/17 — The Hopland Band of Pomo Indians and Therafields, Inc. have filed nearly identical claims against Mendocino County, alleging that Mendocino County sheriff’s deputies and other county employees illegally searched, seized and destroyed over 800 mature cannabis plants during a September 2, 2016 raid on a cannabis farm in Hopland. The tribe and company are effectively claiming that the deputies violated the warrant by raiding an address that was not listed on the warrant, and instead raiding a location within the boundaries of the Hopland Rancheria. Under California law litigants must first file a “claim” against a county or municipality, before formally filing a lawsuit. Such claims are sometimes settled, and sometimes blossom into full fledged lawsuits to be fought in court.

The claims list Mendocino County, the county’s Board of Supervisors, county District Attorney David Eyester, Sheriff Tom Allman, and all other county employees or staff who participated in the raids or performed work relating to the September 2 activities as responsible for the damages listed.

During the early September 2016 raid, two Hopland residents were arrested for cultivation, possession of marijuana for sale, and possession of nunchaku. In the claim, the tribe states they had a ownership interest in the crop and had entered into an contract with a company named Therafields, Inc. to legal grow and distribute the medical cannabis under California law. The tribe is requesting damages and compensation for unlawful search and seizure and “injury” (as legally defined), caused by the deputies’ activities, which includes the destruction of 847 nearly mature “medicinal grade” cannabis plants, damage to “agricultural infrastructure and materials,” and the labor and materials that went into growing the crop.

The claims also note that the warrant lists a different address than the location where the raid was conducted, and points out that Sheriff’s Office describes the garden as being “accessed off of Pratt Ranch Road in Hopland, CA,” but the tribe claims the raid took place at a different address. The press release put out after the incident by the Sheriff’s Office described the raid as taking place at 13800 block of Nakomis Road, in Hopland.

The MCSO press release also stated that three people were detained, but only two arrested, Zachary Diamond and Kyle Murphy, both 26 years of age and residents of Hopland. MCSO deputies, California Department of Fish and Wildlife, the Ukiah Police Department and Mendocino County Dept. of Environmental Health staff assisted in the raid, according to the release; Hopland Tribal Police were reportedly contacted and provided with a copy of the search warrant but did not assist in the raid. The MCSO press release also stated MCSO staff contacted federal authorities prior to the raid, who said they would not assert their right to jurisdiction but were “not opposed” to MCSO investigating the garden.

The claims state that the tribe and Therafields, Inc. suffered more than $25,000 in losses from the raid, but that COMMET, which assisted in the raid, has yet to provide receipts detailing the damages.

Tribal governments growing cannabis remain in a murky legal area, and clashes have occurred in Mendocino County, particularly over a highly publicized 400 plant cannabis garden established by the Pinoleville Band of Pomo Indians in 2015 north of Ukiah, which was raided by the MCSO in September 2015. The raid took place at two locations, where deputies uncovered 387 plants, more than 100 pounds of processed cannabis, and a  “honey oil” operation, but no arrests were made.

That tribe filed a claim against the county in the spring of 2016, claiming they had a lawful right to grow cannabis on behalf of the tribal members and alleging trespassing, violations of due process, and unreasonable search and seizure by deputies. In a series of newspaper articles prior to the raid, tribal members told reporters that they were following California law for cultivating medical cannabis, had communicated their plans to cultivate to county authorities, and had contracted with a Kansas-based firm to oversee operations.

The full press release issued by MCSO after the Hopland raid can be read here. The claim against the county can be found in the agenda for the March 21 Board of Supervisors meeting.

*Correction: An earlier version of this article omitted the claim filed by Therafields, Inc.