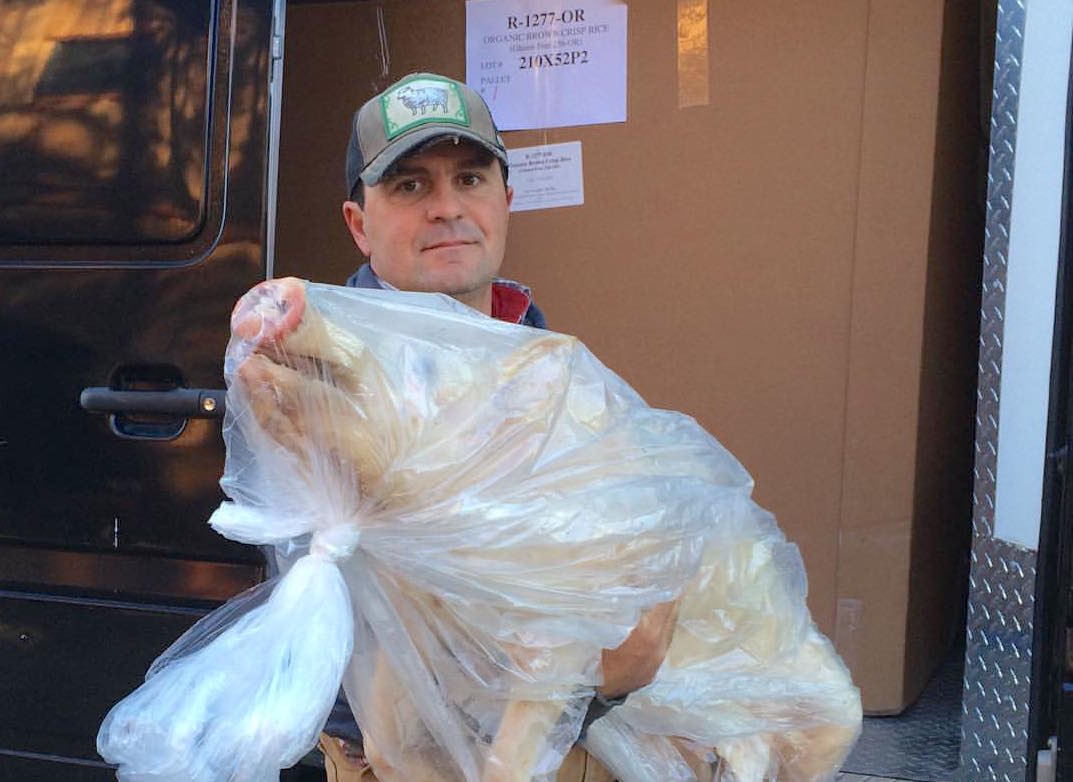 I consider myself a smiling, successful, and still struggling swine farmer in Mendocino County. I have been a farmer for 19 years, all of them in Mendocino County, the same place I was born and raised. I am also a long time board member of Ukiah Natural Foods Co-Op having served as a director for over 10 years.

I have been consistently disheartened to see the Co-Op be attacked the last few years by the same group of people accusing our organization of not supporting local farm(er)s and more currently, for disenfranchising its members. Nothing could be further from the truth. Generally I prefer to refrain from mudslinging but I am no stranger to getting dirty. The last article in this publication by Ben Wolff has me putting on my Wellies and hopping into the puddle. 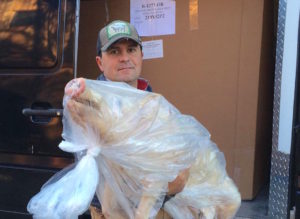 My opinion is my own and is not necessarily held by the other directors, the board as a whole, or management. My opinion comes from someone who both sits on the board, sells the Co-Op meat and has sold it produce in the past. I will respond to Ben’s accusations point by point.

1) “The co-op leadership disqualified two of three farmers running for the board on shaky grounds, then misrepresented the circumstances under which they were disqualified.”

False. The Co-Op’s bylaws are very clear on this. Halle and Julia were not the primary members, they were additional cardholders. There were many meetings with Halle Brady and Julia Dakin as to why they couldn’t run this election and how they could qualify for an election in the future. Just because some people refuse to accept the facts doesn’t make them less true.

2) “Last year the co-op board awarded a grant to a fellow boardmember’s non-profit organization, while turning down a grant application from a local non-profit that distributes funds to local farmers based on their need and impact.” 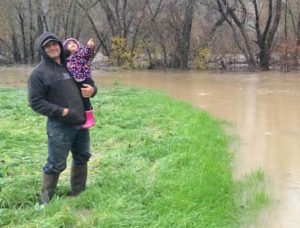 Correct. The Owner’s Relation’s Committee, of which Cliff Paulin is not a member of, did award a grant to Oak Granary and denied a grant donation to The Good Farm Fund. I am on that committee. Our committee reviewed the applications, presented our recommendations to the full board and they were approved as a block. It is up to our committee’s discretion who we want to fund. This year, we did fund The Good Farm Fund the full amount of $3500, which is the maximum we award to anyone and recommended to the full board to award another $1500 outside of the pool of money delegated to the committee.

We live in a small community.  When you donate money, it is likely you will personally know people who are benefiting.  My farm, Mendocino Organics/Meats was awarded $1700 by The Good Farm Fund as was Ben Wolff’s farm to the tune of $3299.

3) “The current Board has repeatedly resisted giving systemic support to the Farmers Market Food Stamp Match Program, or even allowing member/owners to vote on the idea.” 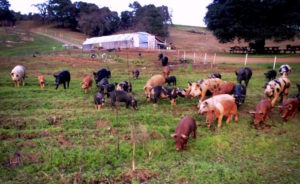 $15,000 and $30,000 a year. Organizations that apply have to be non-religious affiliated and have non-profit status or be  a project sponsored by a non-profit. We have a policy to not award money to any one organization for consecutive years. Last year we award the Farmer’s Market Food Stamp Match Program $2700 making them ineligible to apply this year but they are open to apply next year. We have a lot of need in our community and usually get requests for twice as much money as we are giving out. We are trying to spread the wealth and make the process fair.

Ben Wolff had a scheme to tax the membership to benefit himself and a small group of producers, most of whom aren’t vendors of the Co-Op. I work hard at being price competitive to supply the Co-Op at a price that leaves enough money on the table for the Co-Op to be profitable, and allows consumers access to affordable local food. I would love it if someone levied a tax on everyone else’s grocery bills and gave me the money. That’s not how we run our business. The board is elected to be the fiduciary agent of the Co-Op and protect members interest. It is also our responsibility to employ the General Manager who then operates the Co-Op. It is not the boards or members job to micromanage the staff.

There are not a lot of local fruit and vegetable producers in Mendocino County, sad but true. There are even fewer that produce at the consistency and quality our shoppers expect or are competitively priced.

A few years ago, my wife and I produced five or so acres of vegetables. Besides our CSA, the Co-Op was our biggest account. We also used to run a winter vegetable CSA. It was very hard, due to our wet winters. This year especially, I keep telling myself “I am so glad we aren’t trying to grow vegetables”. The lack of local winter veg is partially due to our weather as it is to other obstacles to being a veg farmer. This last year, during our peak growing season (i.e. summer) 8% of the produce section was locally grown. Not great, but not bad. Consider also, 20% of all our produce sales are bananas and avocados. Is there room for improvement? Sure. From my experience, the Co-Op was the biggest buyer of produce locally and the easiest to work with in terms of being willing to work with a farmer to develop a crop plan and the most punctual in paying invoices.

Growing fruits and vegetables is pretty hard. You have to produce top notch quality produce that has to have a long shelf life so there is less shrinkage. Things have to be washed and packed professionally. You have to be punctual and consistent. Not everyone has what it takes to be a farmer.

It was a personal decision to focus more on meat, and less on vegetables due to our farms’ specific circumstances. After we stopped growing vegetables, we planted 2 acres in mixed fruit. Our efforts should come to bear fruit (literally) in another year or two and Ukiah Co-Op is definitely near the top of our list of where it will end up. I don’t anticipate any barriers to our produce finding it’s way onto the store shelf.

5) “The board regularly inspires well less than 10% of member engagement in their yearly election.”

It is true our election turnout is anemic. We can’t force people to vote. We have made many efforts to make voting easier to no avail. We used to have candidate forums so members could question prospective directors and the last one we had was in 2011. It was the last one because, no one came. We rented a room at the Ukiah Conference Center for $350 for a forum noone came to. Now that we rent the Annex, located next to Windmills Restaurant, we hold the forums there during a monthly board meeting so at least the board can question prospective directors and no one comes.

If some of the people spent as much time and effort educating themselves and developing their own farms business as they do attacking the Co-Op, we might have more local producers. We are doing the best we can to support local producers, but they also have to be willing to help themselves. Constantly complaining about the Co-Op isn’t helping anyone.

Please join me in voting for Elaine Boults, Win Stiles, and Larry Mayfield so the Co-Op board can continue our work cooperatively owning and operating a successful store that supports local producers.

One thought on “Opinion: Dueling pig farmers — or why the Ukiah Natural Foods Co-op is ok”