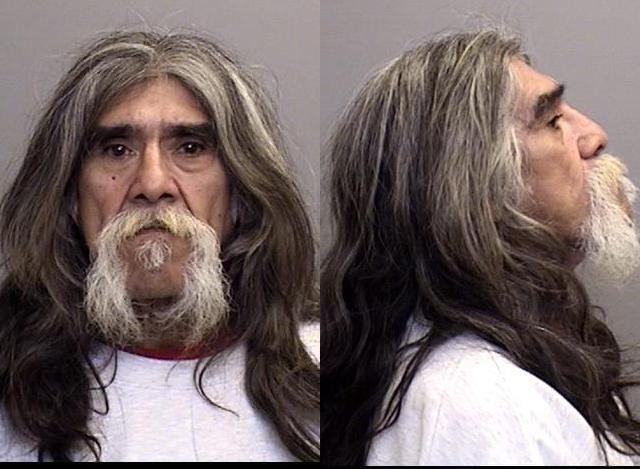 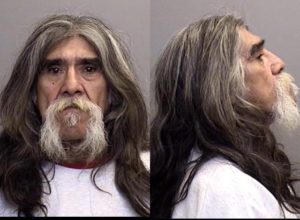 MENDOCINO Co. 1/16/17 — The following is a press release from the Mendocino County Sheriff’s Office (MCSO). The Mendocino Voice has not independently verified the information in this sheriff’s press release. All people are presumed innocent until proven guilty.

Synopsis:
On 01-14-2017 at about 9:00 PM Mendocino County Sheriff’s Deputies were on routine patrol in Covelo, California.

Deputies noticed the presence of Perrin Hoaglen standing outside his residence located in the 23000 block of Refuse Road.

Deputies had Sheriff’s Office dispatch conduct a records check for probation and warrants for Hoaglen.

Dispatch advised the Deputies that Hoaglen had a outstanding felony arrest warrant for a violation of probation charge out of Mendocino County.

Hoaglen was arrested for the above listed warrant without incident and was booked into the Mendocino County Jail where he was to be held on a no bail status.